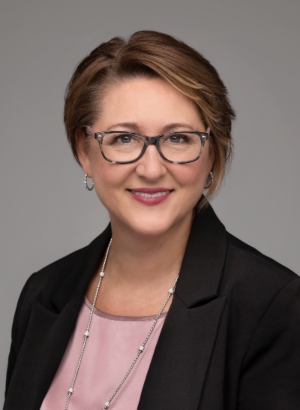 Kristin DesErmia, Au.D., is a graduate of Western Michigan University (BA) and Kent State University (MA), and she earned her Doctor of Audiology from A.T. Still University. Originally from Utica, Michigan., Dr. DesErmia began her career in the Washington D.C. area working for a private practice group and an ENT. She eventually relocated back to Traverse City, MI before moving to Bradenton, Florida in 2008. She launched Coastal Hearing Care in 2017 where she strives daily to build a practice well known for its approachability, professionalism, compassion, and expertise. Dr. DesErmia has earned multiple local finalist and first place awards for Audiologist and hearing aid professional and is a member of the American Speech Language Hearing Association, Academy of Doctors of Audiology, Florida Academy of Audiology, and American Tinnitus Association. When she’s not at the office, Kristin spends time with her husband, two sons, and a menagerie of animals. You will most often find her on the sidelines of a youth lacrosse game taking pictures of the action and trying not to yell. 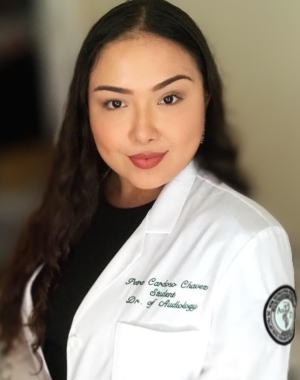 Petra Cardoso, Doctor of Audiology, received her doctoral education from Nova Southeastern University’s Audiology program in Fort. Lauderdale, Florida. She received her Bachelor’s degree in Communication Sciences and Disorders from The University of South Florida, Tampa, in 2018. Petra has experience and training in working with populations of all ages including pediatric, adult and geriatric patients. Previously, Petra completed training in a variety of settings including private practice and ear-nose-throat (ENT) clinics. She is fluent in English and Spanish and is able to provide audiological care in both languages. In her free time, Petra enjoys spending time with her family, trying new recipes and working with technology. Petra prides herself in taking a comprehensive approach with all her patients using best practices. She is passionate about hearing healthcare and helping her patient’s hear better!

Jessica Ralidak is a Minnesota native. She serves as an integral part of our team. She schedules patient care, serves as our audiology assistant and is the first friendly face you see here at Coastal hearing care. She loves her husband and 3 girls as well as her two 4-legged children. In her free time, she enjoys boating, sun soaking and reading. If you have a hearing aid problem, she is excellent at troubleshooting and fixing it!